We recently received a 2004 Nissan Navara into the workshop. The customer was concerned about coolant consumption, as he was topping it up with about 100 ml of coolant per day.

We recently received a 2004 Nissan Navara into the workshop. The customer was concerned about coolant consumption, as he was topping it up with about 100 ml of coolant per day. Other than a little smoke on start-up, the vehicle ran perfectly well.

Next we pressurized the cooling system. And it quickly lost pressure. As there were no visible coolant leaks, pressure was most likely being lost into the combustion chamber. To support our diagnosis, the vehicle ran a little rough on start-up, further indicating that some coolant had made its way into the combustion chamber. So, we were now confident of either a head gasket or cylinder head failure.

As the engine was displaying substantial oil leaks from the rear main seal and lower sump, we decided that the best course of action would be to remove the engine so we could attend to the leaks at the same time we were repairing the head. So after a brief discussion with the customer to confirm he was happy with our course of action, we set to work. 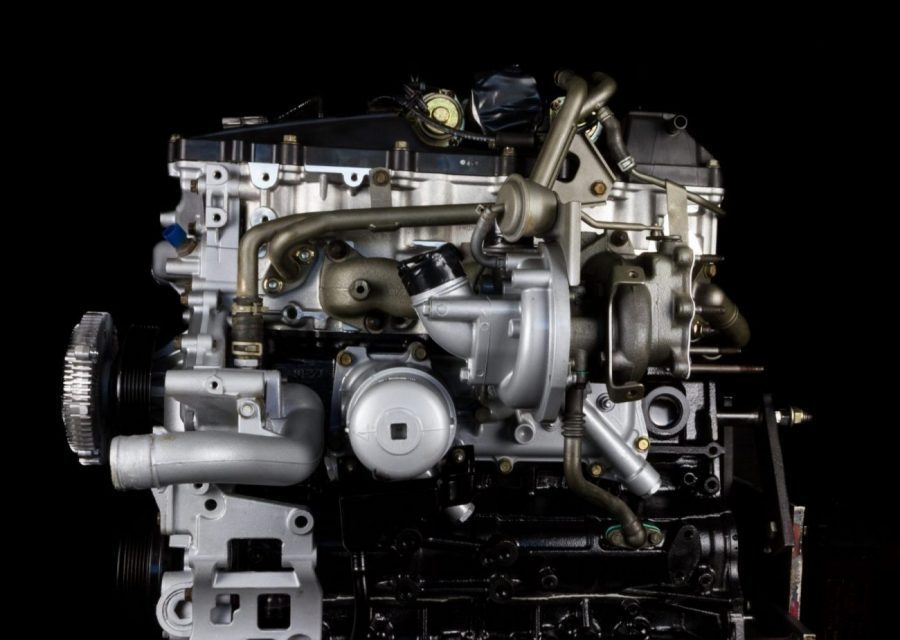 We weren’t quite prepared for what we found when we took the head off….

• The head gasket had failed around number four cylinder and coolant had contaminated that cylinder
• The head was cracked in four places, between each glow plug recess and the adjacent valve
• There was additional damage to the head on number four cylinder, from the coolant ingress
• Number two and number three pistons were starting to crack across the crown
• There was pitting and metal splatter on the crown of number three piston
• Even worse, some of the metal splatter had worked its way down the side of the piston, leaving deep scour marks in the bore and the side of the piston. 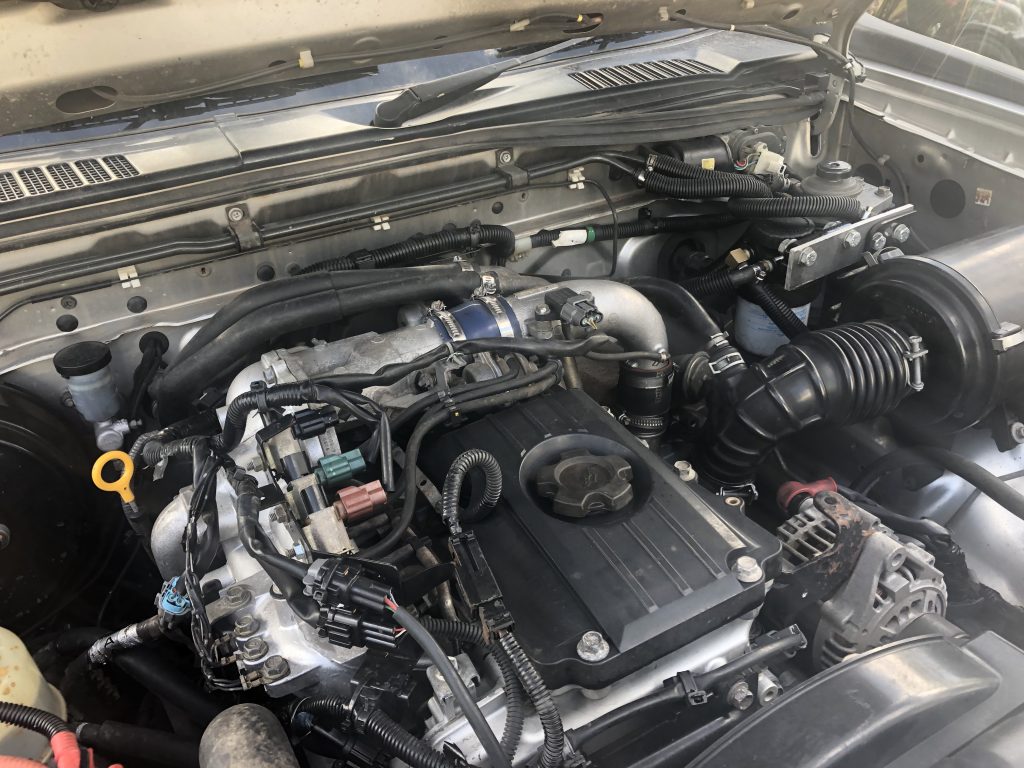 Clearly, what had started as a head gasket had now advanced to a full rebuild. But from the metal splatter and cracking on the pistons, there were also fueling issues that we had to get to the bottom of. So the fuel pump and injectors were removed and sent to the injector experts for testing.

They soon came back to us with the source of the problem. One of the bearings in the fuel pump had started to fail, shedding metal filings inside the pump. These would have circulated through the fuel system, contaminating the injectors, two of which were malfunctioning under testing. And the cause of the bearing failure: either water contamination (there was some water staining inside the pump), or bacterial contamination from the fuel tank. Either way, second rate fuel had probably finished off the engine.

This is why we use a good quality fuel additive every time we service a vehicle at our workshop. Good additives not only clean the injectors, but also reduce the risk of water and bacterial contamination. If you own a diesel powered vehicle, regularly changing your fuel filter and even fitting a secondary fuel filter will all help keep you fuel system, and your engine, in good condition. 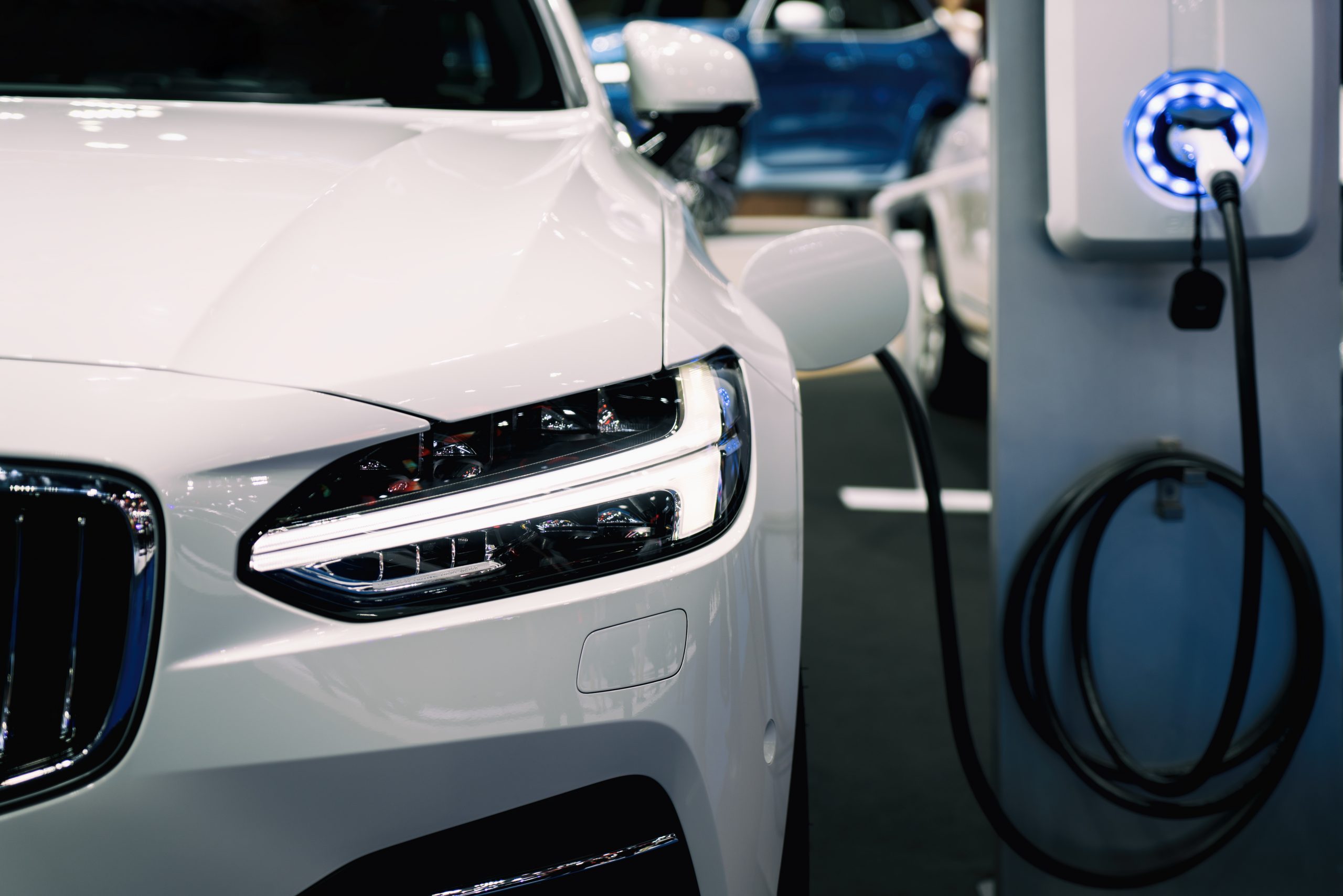 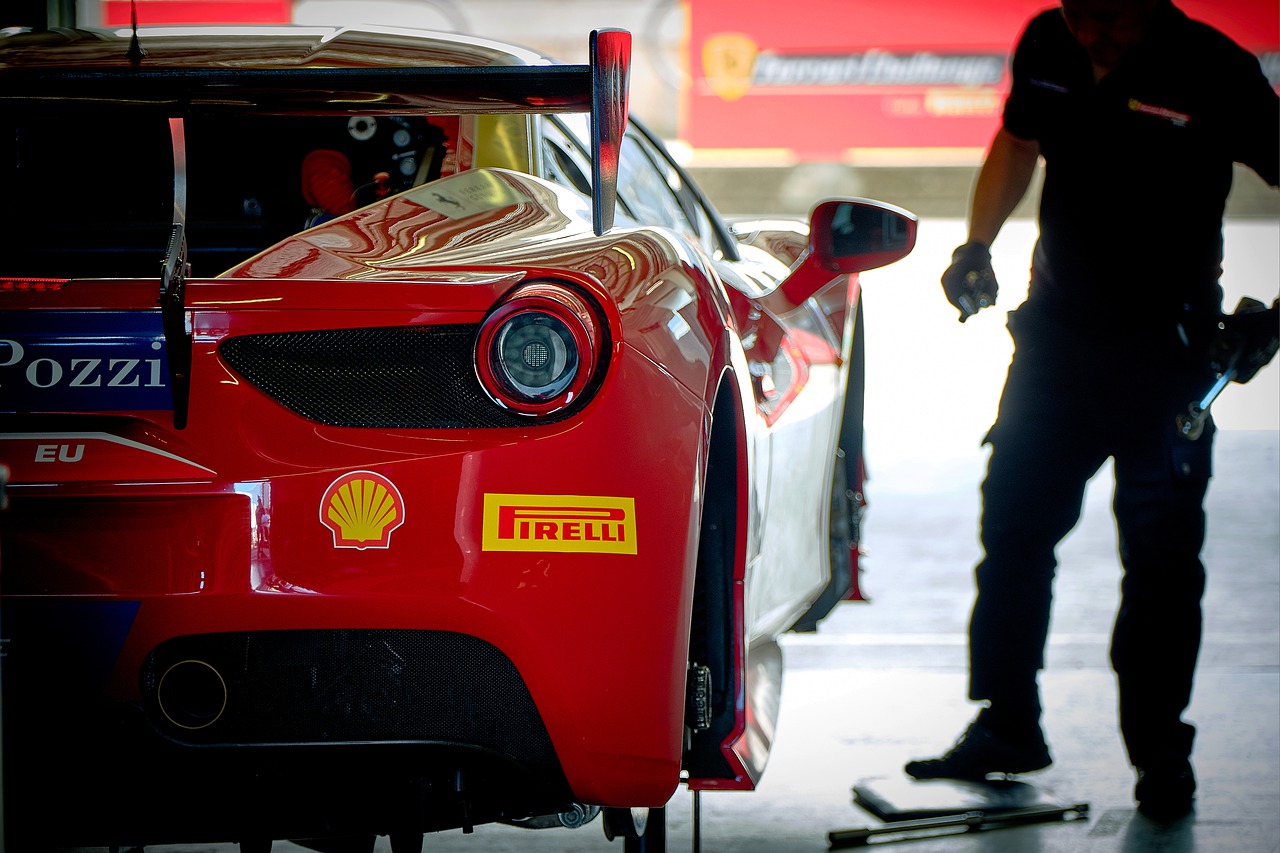