So let’s take a quick look at each of these. But before we do, it’s worth mentioning that all electric vehicles, including hybrids, have one thing in common. There’re all fitted with a motor/generator and they all have the ability to recover energy during braking. A motor/generator is just an electric motor that can also generate electricity when it’s rotated by the wheels of the car. So when the driver applies the brakes in these cars, part of the braking effort comes from driving the generator to produce electricity, and the remainder from a conventional frictional braking system. The electricity is then stored in a battery so it can be used for some other purpose.

These are basically conventional vehicles that use a motor/generator to improve efficiency and reduce emissions. These cars, such as the Volvo S60 have a motor/generator between the engine and transmission to recover energy during braking. The electricity is stored in a separate battery system and used to run the vehicle ancillaries, such as air conditioning and power steering. The motor/generator also acts as a starter motor, eliminating the need for a separate unit. Using this system, the S60 achieves a quite respectable combined fuel consumption of 7.2l/100km. Not too bad for a sizeable sedan that can still hit 100km/h in 6.5 seconds!

The next step is where one or more motor/generators are used to actually drive the wheels of the car. The best example is Toyota’s Synergy Drive system found in the Prius, Camry and others across the Toyota and Lexus range. This system replaces the transmission with two motor/generators that act as a torque multiplier (like a conventional transmission), drive system and energy recovery system all in one unit. There is no direct connection between the engine and the wheels. Recovered energy is stored in a separate high voltage battery pack and is used for both propelling the car and powering vehicle ancillaries.

First released in Japan in the Prius in 1997, Toyota has steadily refined the system to be one of the best on the market. The 2022 hybrid Camry can achieve an impressive combined fuel consumption of 4.7l/100km, from a car much the same size and weight as Volvo’s S60. 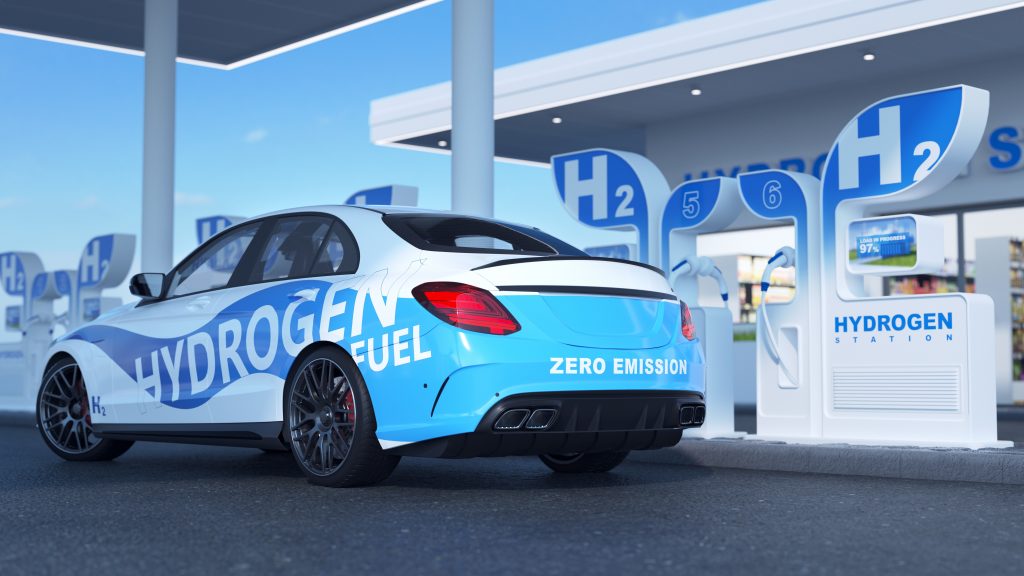 These are a hybrid with a bigger battery pack that can be plugged into mains power for recharging. The bigger battery gives these cars a reasonable electric only range, and while they still have a smaller conventional internal combustion engine, it’s only used for extended driving and hard acceleration.

Mitsubishi’s Outlander PHEV is an impressive example. A battery only range of around 80km is more than enough for most regular commutes and urban driving. And a combined fuel consumption of just 1.5l/100km keeps the Outlander both easy on the wallet at the bowser, and easy on the environment.

But not all PHEVs are about economy. At the other end of the scale, Ferrari’s latest 296GTS uses a smallish turbocharged V6 engine combined with a largish motor/generator and battery pack to deliver eye watering performance. With fuel consumption at 6.5l/100km, it’s not exactly an Outlander, but I guess if you can afford one of these, paying for fuel is the least of your worries!

BEVs are a true electric car. With just one or more motor/generators, a big battery and no engine, these vehicles use no fuel and produce zero emissions. Energy comes from a charging facility normally connected to mains power. Rather than fuel economy, range is the main consideration for BEV buyers, and this will vary considerably from model to model. Tesla’s Model 3, which is the best selling BEV in Australia, has an impressive range of almost 550km. The somewhat cheaper Nissan Leaf base model’s range is 270km, which is still enough for a weekend away providing you have access to charging facilities along the way.

FCEVs are also a true electric car, having both a battery and one or more motor/generators. But instead of the electricity coming from an external charging facility, it’s generated by the car’s fuel cell. The cell takes hydrogen from a storage tank and combines it with oxygen from the atmosphere through a process of electrolysis to produce electricity. The by-products of this process are water and heat. Obviously, these cars need refuelling with hydrogen, but this is a short process when compared to recharging a battery electric car. The biggest problem is the lack of refuelling stations. As of March 2022 there were only two in Australia. One in Melbourne and one in Canberra. But there is another under construction in Brisbane that should be available soon.

Just as it pioneered the way with hybrids, Toyota leads the world with hydrogen. It’s Mirai is probably the best know example. And while it’s not yet well known in Australia, it’s been in production since 2014. It has a range of 650km from 5.6kg of hydrogen. 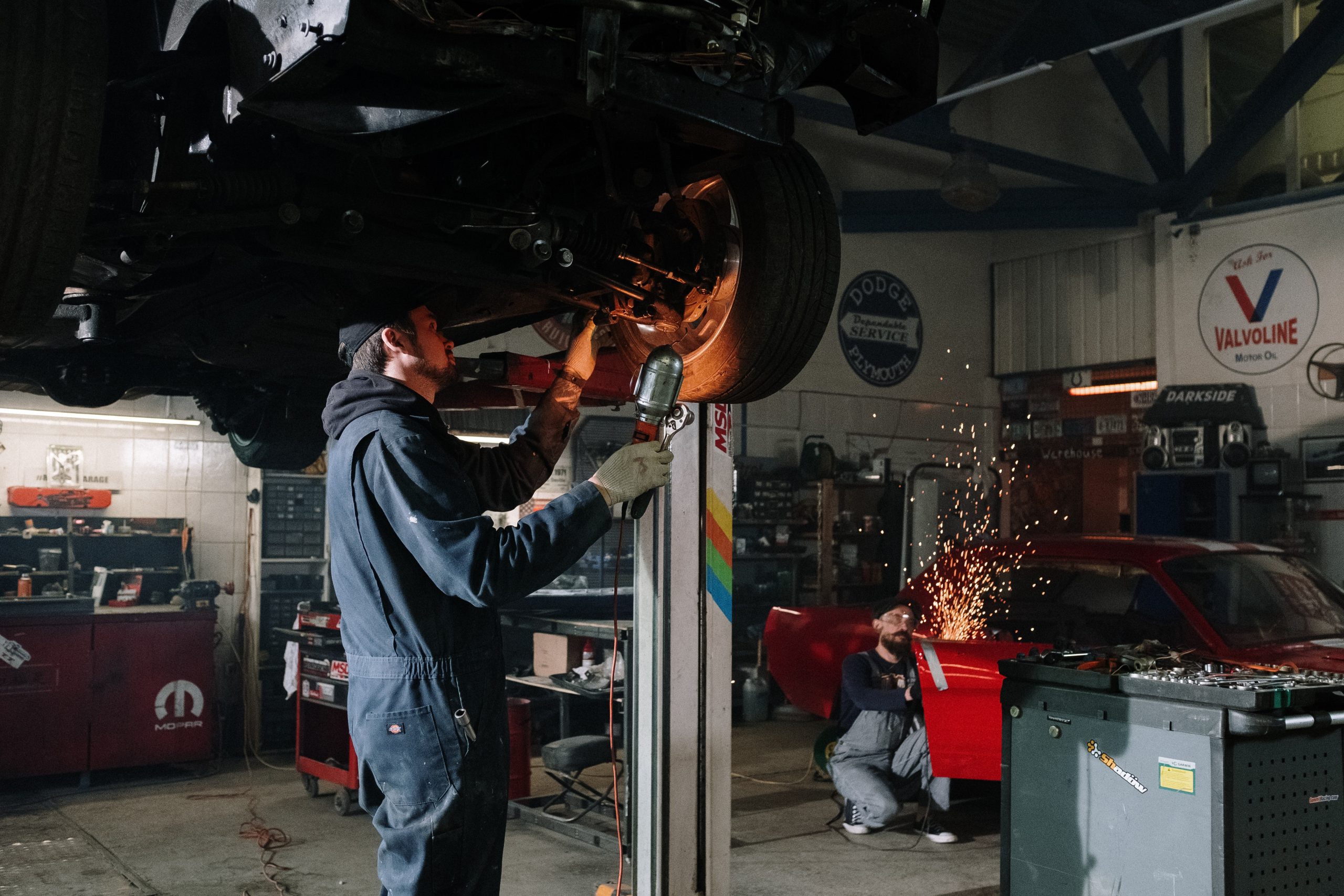 Becoming A Mechanic In Australia

The Difference Between Torque and Power

Torque and power. What do they both mean? A lot of people have trouble understanding these terms, but they are really quite straight-forward. Torque is… READ MORE
View all stories